The History of Silver-Zinc Batteries

From NASA to the Internet of Things, learn how silver-zinc battery technology has progressed over the last century. 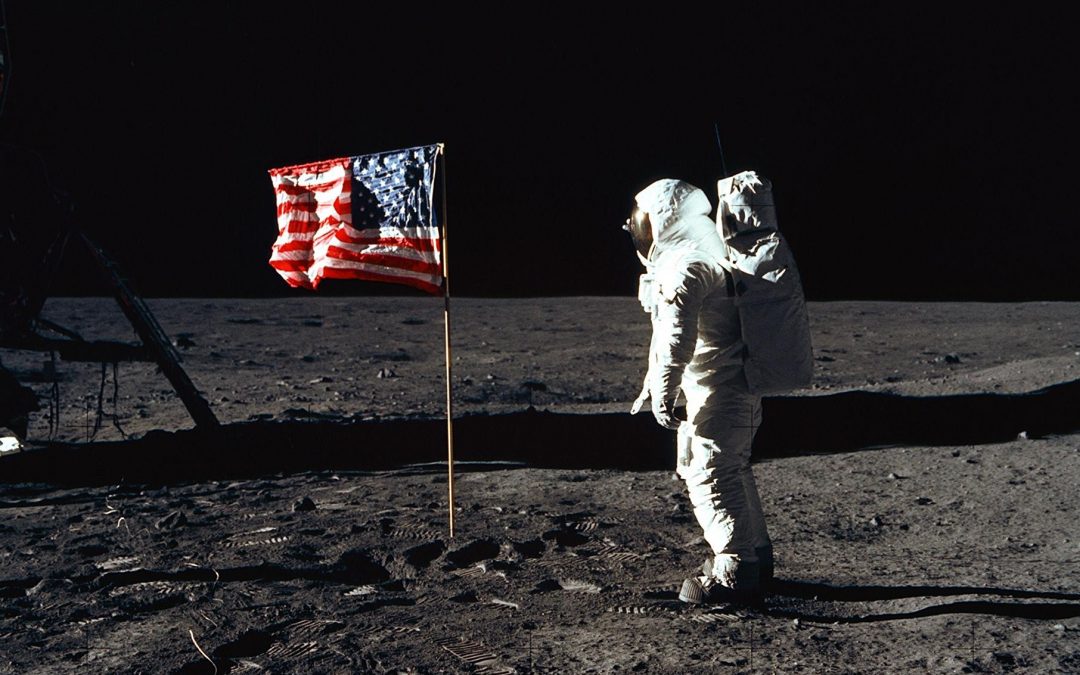 While Riot Energy’s flexible silver-zinc batteries are a new, cutting-edge innovation, silver-zinc technology itself dates back more than a century. Early on, scientists recognized the superiority of the chemistry as it could offer more energy per ounce than any other battery technology. This excited researchers, but they faced many challenges trying to create functional silver-zinc batteries.

The key problem of the silver-zinc pairing is that the battery’s electrodes, the cell’s negative and positive electrical conductors, were soluble and deteriorated quickly. In 1920, French Professor Henri André overcame this challenge and created the first functional silver-zinc battery. He used cellophane as a separator to slow the migration of the active materials, extending the life of the battery.

During World War II, the U.S. military advanced silver-zinc primary (non-rechargeable) batteries even further, and used them to power submarines, torpedoes, and missile propulsion systems. Silver-zinc was the chemistry of choice for these devices because of its high energy density. It was also preferred for its safety benefits as silver-zinc batteries pose no risk of combustion.

However, the agency was more interested in secondary (rechargeable) batteries for the long-term, lightweight power they could provide for space systems. The agency encountered several issues with the secondary batteries. First, electrode deterioration was still a problem, and negatively affected performance after several deep discharge and recharge cycles. Second, the zinc oxide released by the zinc electrode would degrade, changing shape and forming structures that pierced through the separator, ruining the battery. Finally, these issues were compounded when the battery was heat-sterilized, which was a requirement for all Mars rovers to ensure they didn’t spread microbes from Earth to Mars.

During the 1960s, NASA scientists attempted to solve these issues. They added materials to the cell separator and additives to the electrodes. They tried different cell geometries and methods of construction. All with little success.

Throughout the 1970s, NASA continued its research on silver-zinc, teaming up with the Astropower Laboratory of the Douglas Aircraft Company to develop a novel inorganic separator. The technology showed promise but resulted in a battery that could only endure 10 to 30 deep discharge cycles before losing significant capability.

In 1996, Zinc Matrix Power (later renamed to ZPower) was founded to figure out how to improve and commercialize rechargeable silver-zinc batteries and picked up where NASA left off. Using NASA’s research, ZPower scientists advanced all four active components of the battery: the two electrodes, the electrolyte, and the separator. They dramatically improved the cycle life, making the batteries viable for rechargeable commercial applications.

In 2021, Riot Energy acquired the intellectual property and assets of ZPower and recognized a new potential for silver-zinc: flexible batteries. Specifically, flexible batteries for Internet of Things (IoT) devices. Why IoT? There are several key qualities that make our batteries well suited for this market:

Silver-zinc batteries have come a long way since 1920, and we at Riot Energy are excited to see how our batteries will reshape the way engineers think about product design and development. Get in touch to start your project with us.

Dr. Jeffrey V. Ortega has more than 25 years of energy storage research experience and holds patents in the fields of battery and fuel cell materials, products, and systems development. He is currently working on adapting alkaline silver-zinc batteries into new flexible and bendable form factors to enable innovation in the IoT market. Prior to Riot Energy, Dr. Ortega worked at ZPower where he made numerous contributions to the understanding and improvement of silver-zinc batteries. He directed several projects to improve the performance of silver-zinc microbatteries for the hearing aid and healthcare markets. Before ZPower, Dr. Ortega developed chemical hydride storage materials and systems for fuel cells at Millennium Cell for the automotive and back-up power markets.