Learn about the hazards of lithium batteries and how silver-zinc is a safer option. 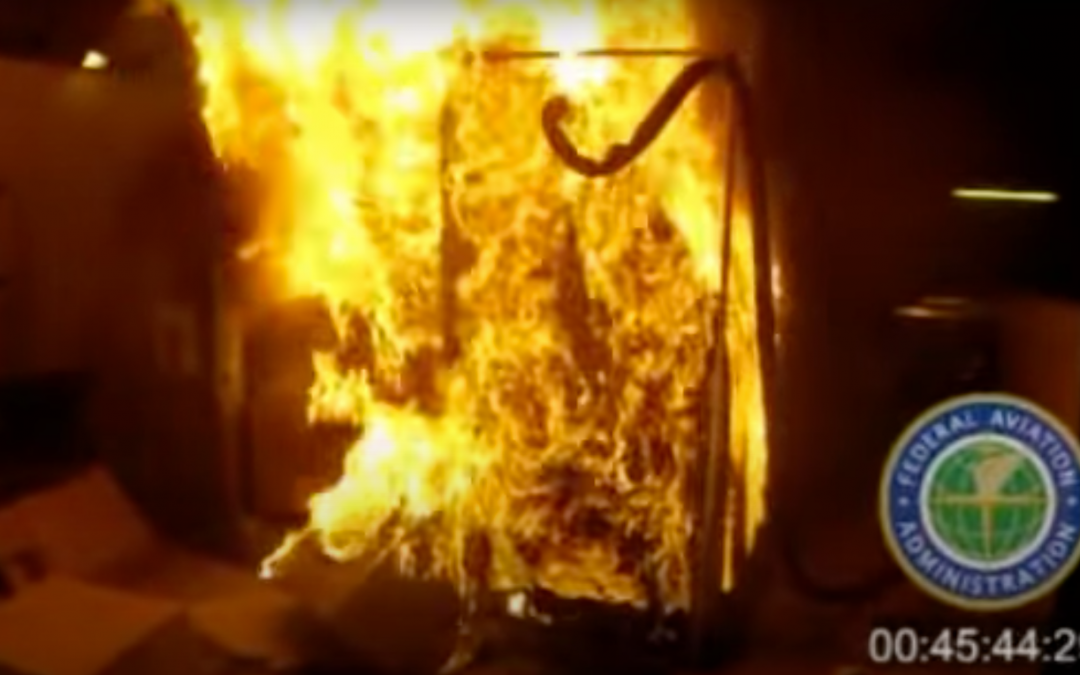 We’ve all seen the news stories depicting lithium battery fires and explosions. While this doesn’t happen every day, one instance is one too many. When a lithium battery is damaged it can short, causing a spark that ignites the highly reactive lithium. Lithium batteries can also heat up to the point of thermal runaway. The heat puts pressure on the battery, causing an explosion.

Accidental lithium cell ingestion can cause serious damage. Because of the hazardous materials utilized in lithium batteries and the higher working voltages of the lithium chemistry (3.0-4.2V), the danger associated with ingestion of a microbattery is significantly greater with lithium cells. When swallowed, the saliva in the throat completes the circuit between the two electrodes of the battery, during which the pH of the water in the saliva is increased. This can result in the burning of the esophageal tissue and other internal organs. The higher voltages of the lithium batteries accelerate this damage and may lead to the battery opening and spilling its hazardous materials into the body.

Riot Energy silver-zinc batteries are stable and non-toxic, with no threat of fire or thermal runaway. And in the event of accidental ingestion, our batteries present minimal burn
risk. Not only is this great for the end user, but it can also be helpful for product designers. They don’t have to worry about adding secondary safety circuits to prevent lithium failures or sealing a battery into their device to protect consumers.

Get in touch to learn how you can incorporate Riot Energy’s silver-zinc batteries into your next project. 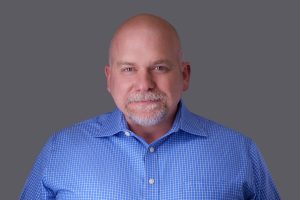 Dr. Jeffrey V. Ortega has more than 25 years of energy storage research experience and holds patents in the fields of battery and fuel cell materials, products, and systems development. He is currently working on adapting alkaline silver-zinc batteries into new flexible and bendable form factors to enable innovation in the IoT market. Prior to Riot Energy, Dr. Ortega worked at ZPower where he made numerous contributions to the understanding and improvement of silver-zinc batteries. He directed several projects to improve the performance of silver-zinc microbatteries for the hearing aid and healthcare markets. Before ZPower, Dr. Ortega developed chemical hydride storage materials and systems for fuel cells at Millennium Cell for the automotive and back-up power markets.